Google will remove intrusive ads from apps for Android

No matter how anyone thinks, there are not many really dangerous malware on Google Play. Most of them do not steal money from users' accounts and do not read their correspondence, simply because in order for this to become possible, it is necessary, firstly, to deceive the security mechanisms of the Google app store and somehow hide the malicious code, and, in – secondly, until users give their permission, any manipulations with the system remain impossible. Therefore, the main source of income for unscrupulous developers is not theft or espionage, but advertising – meaningless and merciless. Google Play is the basis on which Android is based

Google has decided to minimize the amount of low-quality ads in apps, which in one form or another hinder the use of devices. In this case, we are talking about ads that cover the entire screen, ads that scroll in the background, reducing the autonomy of an infected smartphone, as well as banners that are embedded in system elements and sent by the applications themselves in the form of notifications with a recommendation to follow the link to buy something. then or install the promoted software.

How to remove ads from the app 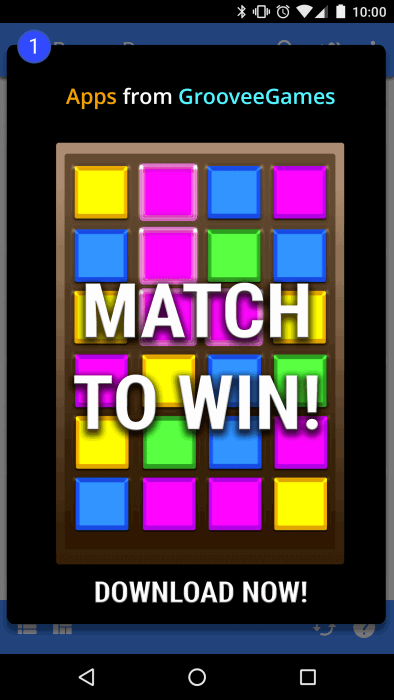 Google Play is full of substandard ads, but Google has declared war on it

To date, Google has already removed 600 apps from Google Play that violate the rules for listing in the directory, but, apparently, this is not the end of it. To maximize the efficiency of detecting malicious programs, the company's developers have developed a special set of algorithms based on machine learning that automatically analyze the content of applications from Google Play and, if it detects signs of 'non-contextual advertising', as Google calls it, blocks their access to catalog.

“As tools for tricking users evolve, we will continue to invest in new technologies to detect and prevent emerging threats. It can be destructive advertising, generating inappropriate traffic, or whatever. We plan to further improve our security policy, making our platform and ecosystem truly comfortable for both users and advertisers, 'said Google.

What is good Android

Perhaps, to some people my words will seem a mockery, but, in my opinion, recently there has been something wrong with Google. Unexpectedly for myself, I discovered that the company began to somehow take too responsible attitude to its products and develop them in the right direction. What is worth Android 11, which by the time of release will acquire the function of automatically activating the night theme depending on the real time of the day, the function of hot changing bank cards on the lock screen before paying through Google Pay, as well as Google Play, which is already this summer will block all apps that track your location unless their developers prove it to Google.

Yes, regular updates Android are, of course, great, but it is from the little things that a positive experience of using the operating system is formed. I think Google itself is well aware of how important this is, but only now has the thought of improving the usability of its platform. After all, Google Play is the foundation on which, in fact, Android is based, and if the applications that go there do not meet high quality standards, the platform cannot be considered truly healthy and user-friendly. I don’t believe I’m saying this, but it seems that I’m already starting to love Google Play.