What is the most anticipated smartphone in 2020?

There are a lot of cool devices coming out in 2020. Which one is the most anticipated? Today we will answer this question with the help of our readers. We have prepared preliminary results of a survey in which the most popular devices of 2020 took part. 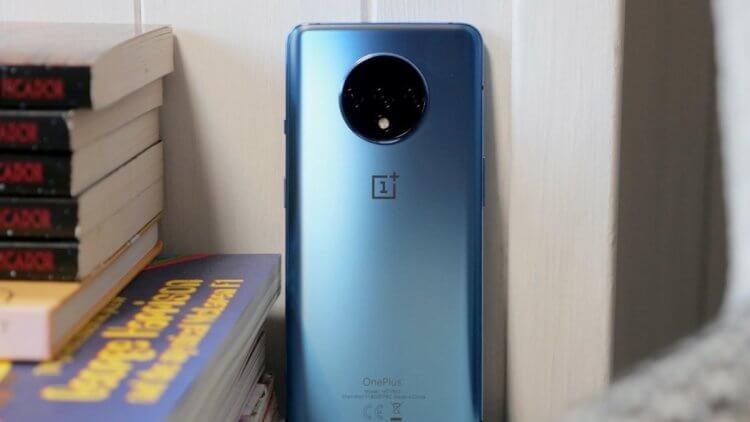 The most anticipated smartphones of 2020

The preliminary survey was conducted in the Telegram chat Android Insider. The subscribers to our chat have allocated places as follows. OnePlus 8 is the most anticipated smartphone of 2020?

The device took first place with a score of 18%. OnePlus will show OnePlus 8 and OnePlus 8 Pro in the first half of 2020, and OnePlus 8T and OnePlus 8T Pro will show in the second half. Smartphones will receive a powerful Snapdragon 865 processor with support 5G, most likely, they will be equipped with 8/12 GB of RAM and 128/256 GB of internal memory, a 4500 mAh battery.

It is also interesting that we analyzed the polls of foreign resources. On the androidauthority site, readers gave the first place to Samsung devices. And this is quite logical, because it is Samsung and Apple that are the most popular brands in the United States, and Westerners do not follow the Chinese market the way they do in Russia.

We can already assess the appearance of the smartphone:

The trend for the first half of 2020 can be called thin frames around the entire perimeter with a cutout for the camera in the center of the screen. In second place is the flagship from Xiaomi, which scored 17% in the survey. In 2020 Xiaomi will present Mi 10 and Mi 10 Pro. Xiaomi Mi 10 will get a 6.5-inch OLED display with a 90Hz refresh rate, both smartphones will be powered by a Snapdragon 865 processor. The regular version will offer consumers 8 or 12 GB, while in the Pro version, fans of the company will find only 12 GB of RAM. The third line went to Galaxy S11 with a score of 13%. Smartphones, as is customary for all flagship devices, will run on the flagship 2020 Exynos 990 chipset. There will most likely be variants on the Snapdragon 855 processor. Samsung recently introduced new 48 and 64 megapixel cameras. It is not excluded that the company may present another 108 megapixel sensor, which will become the main one for the line, before the release of the devices.

According to rumors, if the company decides to use a 108 megapixel module, at the output it will produce 12 megapixel images with an increased amount of detail and light due to the combination of 9 pixels into one.

The Galaxy S11 will get a 4500 mAh battery, and the Plus version will get a 5000 mAh battery. The S11 will also be equipped with 12GB of RAM, as the company recently introduced its own DRAM strip with a similar capacity. You can discuss this and other news