What is the Galaxy S20 camera capable of?

Samsung will present the new generation of the flagship Galaxy S20, S20 Plus and S20 Ultra line today at 22:00 Moscow time. The phones will offer consumers all the best, but the feature that many are waiting for is a 108 megapixel camera. Let's take a look at what such a module is capable of and what the company can offer consumers regarding the camera? What is the Galaxy S20 camera capable of?

There are already examples on the web demonstrating the capabilities of new Samsung cameras in low light. The source was Twitter – user @MaxWinebach, who is the author of publications on the XDADevelopers website. The comparison result is presented below.

So let's start with a 30x zoom. The first photo was taken on the S20 Ultra in normal mode, and the second at maximum zoom on the same S20 Ultra. The result is impressive: The second comparison shows the night mode of the S20: 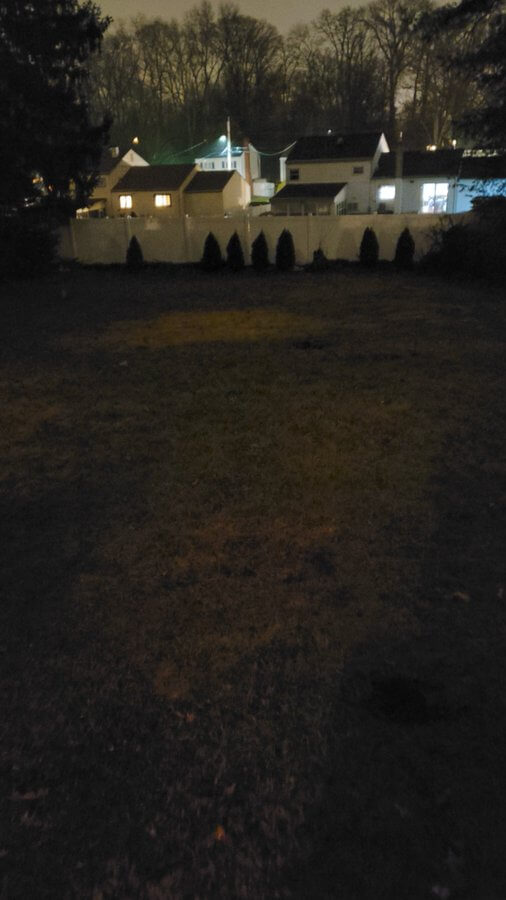 An amazing result, considering that the company will not use a 108MP module in the S20, leaving this feature to the premium S20 Ultra. This is where we will see the real superiority of the new line's night mode, because Samsung combines 108 million pixels into 12 million using Nonacell technology. Thanks to the combination of 9 pixels in 1, the camera offers more light, which makes pictures extremely bright and clear at night.

We saw this before when we compared the Google Pixel 4 with the Xiaomi Mi Note 10, which also has a 108MP module. At that time, the Pixel 4's Night Sight mode was significantly outperformed by the Note 10's camera. Even the Pixel 4's neural networks did not help the device to take the lead. And this is taking into account the fact that the algorithms Xiaomi are obviously inferior to those of Samsung and Google.

But the wide-angle camera, surprisingly, in the case of the S10 shows more interesting results: Perhaps the company will correct the situation with future updates, because it is obvious that the software in the devices is not final yet.

All 3 smartphones will be equipped with high-performance Snapdragon 865 or Exynos 990, Galaxy S20 and S20 Plus will receive 128 GB of internal memory, but the S20 Ultra will delight with options for 128/256/512 gigabytes.

All 3 smartphones will receive a scanner under the display and Android 10 out of the box. In terms of RAM, we should expect configurations with 12 and 16 gigabytes. Surprisingly, not so long ago, 16 GB of ROM and 1 GB of RAM was considered the norm, and now 16 GB of RAM and 512 internal memory are becoming the norm. Technology, of course, is advancing very quickly.

It is interesting to know the opinion of our readers. Are you ready to purchase a new flagship if in Russia it is estimated, for example, at 70 thousand rubles for a basic modification? Share your opinion in the comments and don't forget about our Telegram.